Soon you will be able to use Ubuntu inside Windows 10. That is really cool. I dual boot Windows and Linux right now and I hate having to switch between them. This could be a dream come true. 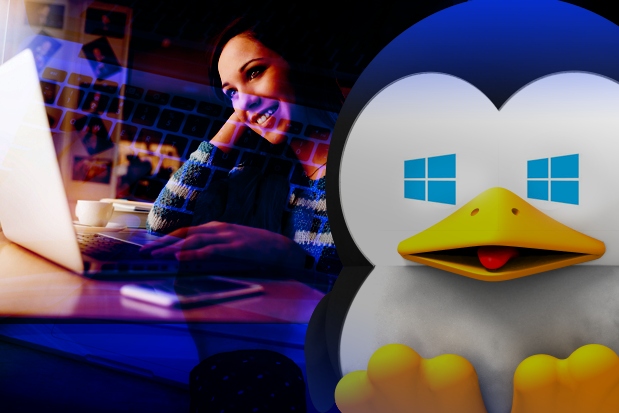 The rivalry between linux and Microsoft spans decades. It seems almost like a religious rivalry that is so deeply rooted that it will go on forever. Animosity peaked in 2004 when Microsoft began spreading, what has widely been regarded propaganda, about linux servers.

One claim was that linux has a higher "total cost of ownership" over Windows servers. Apparently because linux is harder to learn, even though it is free and open source. Microsoft even tried to convince people that Windows is more reliable and secure than Linux. 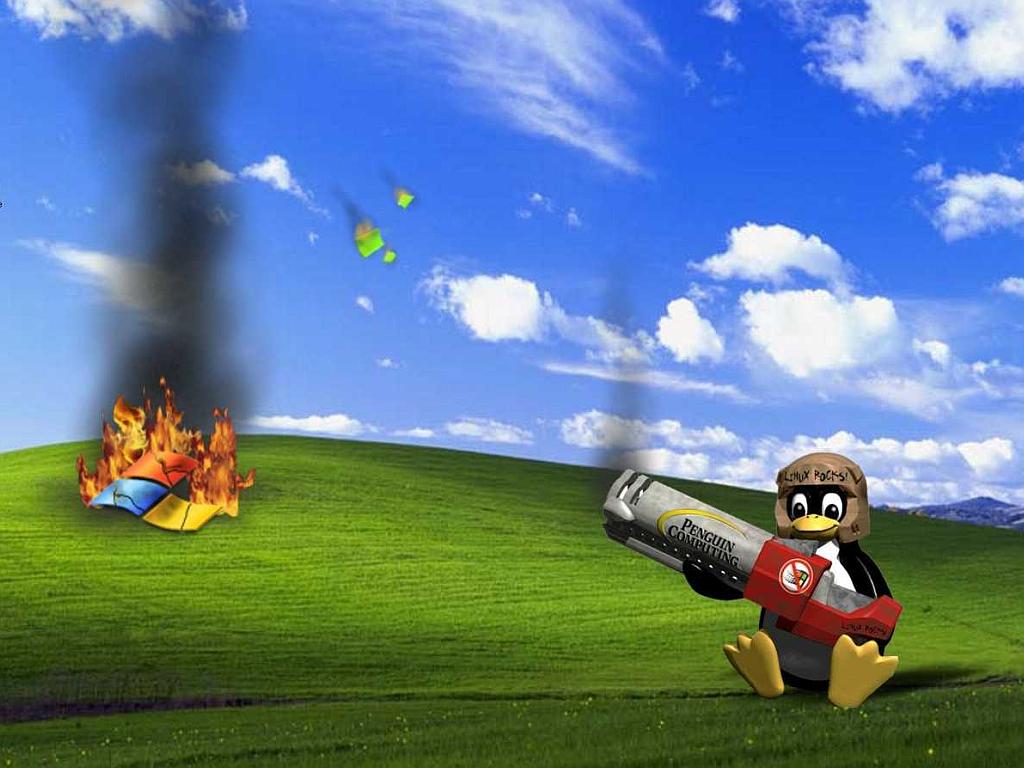 Lawsuits were launched from both sides over patent infringement. Back in 2001 Microsoft CEO Steve Ballmer called linux a "cancer". Here is the quote from a newspaper interview with Ballmer,

"a cancer that attaches itself in an intellectual property sense to everything it touches."

Microsoft seems to have taken a complete 180 degree turn in the last couple years. First they started to offer linux on their Azure cloud. Just last week they announced that they are offering Microsoft SQL Server on linux. The real shocker is Ubuntu shell running on Windows 10. 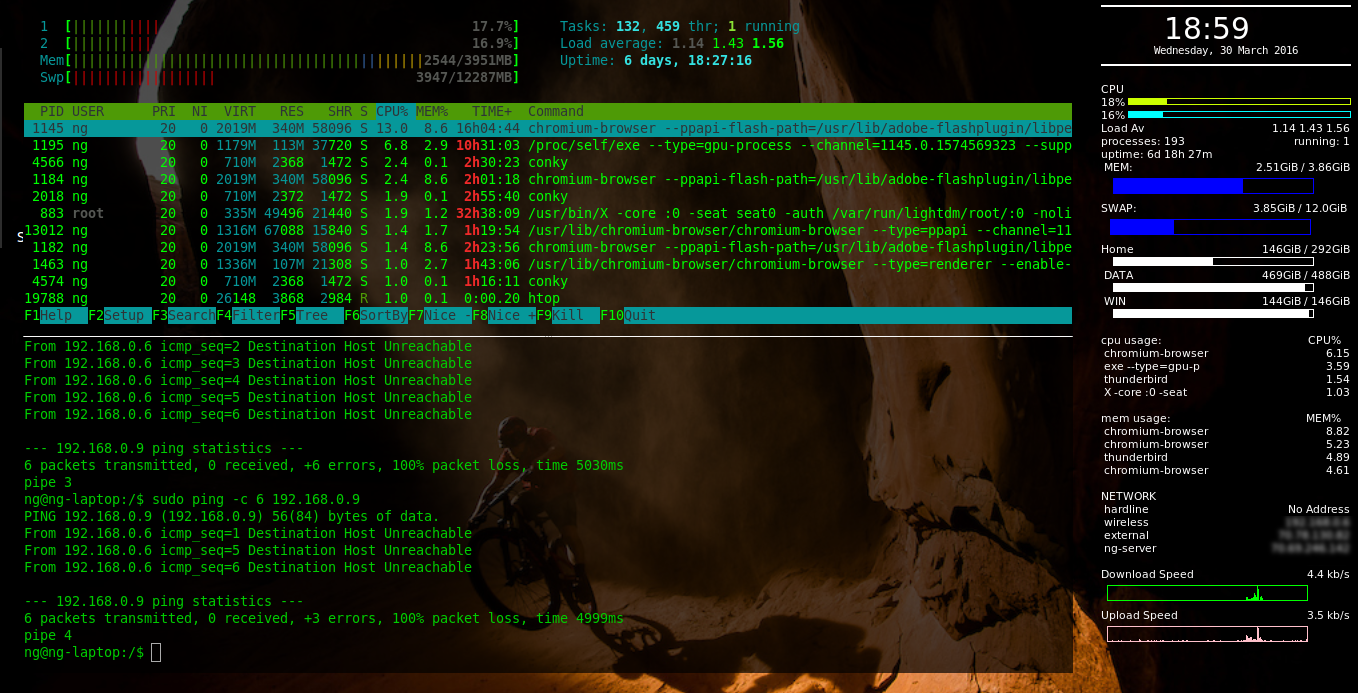 Cannonical, the makers of Ubuntu, are partnering with Microsoft to offer this. It is not a virtual machine. I'm not sure how they have done this but apparently Ubuntu is running as part of Windows 10. It has been described as the opposite of WINE. You have access to all the linux tools and additional software through Ubuntu's repositories through apt-get.

Microsoft says they are taking this step to make Windows more appealing to developers. Open source software like Ruby, Node, LAMP and countless others are now accessible from Windows natively. I can't wait to try it out.

Currently I only use Windows for software that requires it like GIS, CAD or other software. It is a huge disruption to shutdown my computer and reboot into windows. For users like me this could be a game changer.